Our 3 Best Tips to Fill Those Nightly Leftover Macros 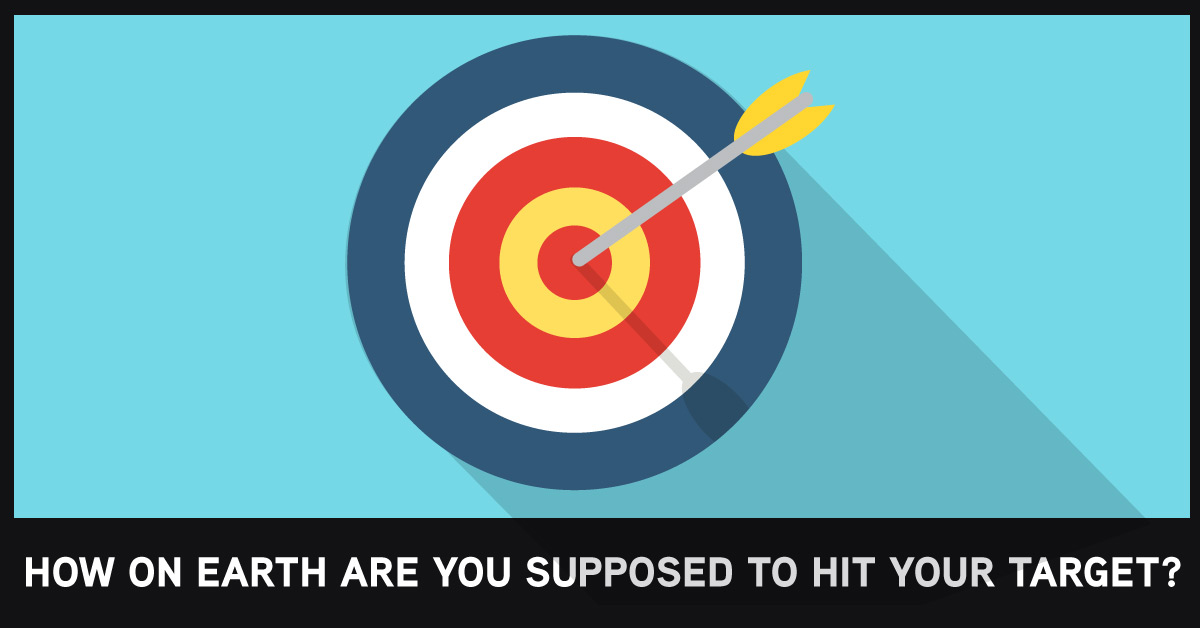 It’s every flexible dieter’s worst nightmare—you get to the end of the day only to discover that you’re way under your macro targets. How on earth are you supposed to make them up?

Okay, to some, this is a gift from heaven and an event so rare it’s akin to a solar eclipse. To the big eaters out there, having loads of calories left at the end of the day is a blessing. But there are also those who find the idea of eating vast quantities of food purely to hit their macros incredibly daunting.

If you’ve followed very low-calorie or clean eating diets in the past and have hang-ups over eating a lot late at night, you may not rejoice in having a ton food left at the end of the day. You may even be tempted to go to bed falling far short of your macro targets. After all, if weight loss is your goal, being under is a good thing because you will progress faster, right? Unfortunately, this isn’t the case…

Being Under Won’t Make You Lose Fat Faster

However, your macros are set for a reason.

They were calculated with your age, physical traits, activity level, and goal in mind. Sure, in theory, if you go from a 500 calorie daily deficit to a 750 calorie one, you will lose more weight each week. But this isn’t necessarily beneficial.

Eating too few calories may have several unintended consequences, including:

If that weren’t enough, falling short of your macros also prevents reliable analysis of data. You must hit your target macros in order for the Avatar system to get a gauge on how they affect your body. Without eating the recommended amount, accurate weekly adjustments cannot be made.

If you hit your macros to a tee (or at least within a few grams every day) and you plateau, the system will know how to adjust your macros to get you back on track again.

To some dieters out there, the notion of struggling to eat leftover macros is an alien concept.

“How on earth could someone not want more food?” is what you’re probably wondering.

While it might seem odd, there are those out there who rarely have much of an appetite. Also, calorie needs can be pretty high for the guy or girl who is extremely active or has a freakishly fast metabolism. For such a person, eating enough to gain weight can be especially challenging. Obviously, if this is your goal and you’re forever under your target macros, then you will probably end up hovering around maintenance and not putting on any size.

Therefore, not only is this article geared toward those who are dieting and struggling to meet macros by day’s end, it’s also for anyone struggling who’s on the gain train or reverse dieting.

With that in mind, here are three tips to help you hit leftover macros at night.

If you haven’t planned very well, you might find that you have JUST protein, JUST carbs, or JUST fat left to eat.

This isn’t a huge dilemma, as finding single macro foods is pretty easy.

To get your protein in, you will likely turn to protein powder (probably an isolate so that you’re not taking in too many fats and carbs at the same time).

Carb macros can be met with fresh or dried fruit, frozen yogurt, sorbet, or cereals. All of these tend to be extremely low in fat, allowing you to meet your carb needs without going over in fat.

For fat, spooning mayo straight from the jar or glugging olive oil isn’t too palatable, but you could have coconut oil or heavy cream. Even some nuts or peanut butter would work, as protein and carb content will be pretty minimal.

2. Do a Calorie Swap

While you do want to get as close to each individual macro as you can, it’s okay to swap some carbs for fat and vice versa every now and then.

Ideally, you won’t sacrifice your protein in favor of fat or carbs, as protein is the most essential macronutrient. By going low on protein, you miss out on some of its metabolism-boosting benefits, and you may even lose muscle mass if you do it often enough. Feel free to go slightly over your protein (provided you’re still within your calorie allowance), but avoid falling short.

It’s important to note that you don’t want to get into a habit of this—your macros are your macros for a reason, and while getting used to hitting them precisely can take some time and effort, it’s well worth it.

Eating mostly nutrient-dense and fiber-rich whole-foods is always going to be optimal. While macros do matter more than any ambiguous definition of food “quality,” meeting your fiber and micronutrient needs (vitamin and mineral needs) is still important.

That said, trying to eat too “clean” can sometimes be a recipe for disaster, as you end up stuffed and unable to hit your macros. High-calorie, low-volume foods (and drinks) are your answer here. Think fruit juice, nuts, nut butters, avocado, and so on.

One way to ensure hitting your numbers even when you’re not very hungry is to make a smoothie. You will have to adjust the quantities to suit your needs, but the following may all be used in a macro-boosting smoothie that can be glugged down quickly:

Be Consistent, But Don’t Gorge

If you eat a large breakfast or prepare your meals and pre-log your macros in advance, missing macros shouldn’t be an issue.

That said, we all have days where we’re super busy, emergencies crop up, and the day ends with still a lot of food left to eat. While you never should force feed yourself or eat until you feel sick just for the sake of being on point, if you have some appetite left and are able to use these 3 tips, hitting your macros at night will be easy.