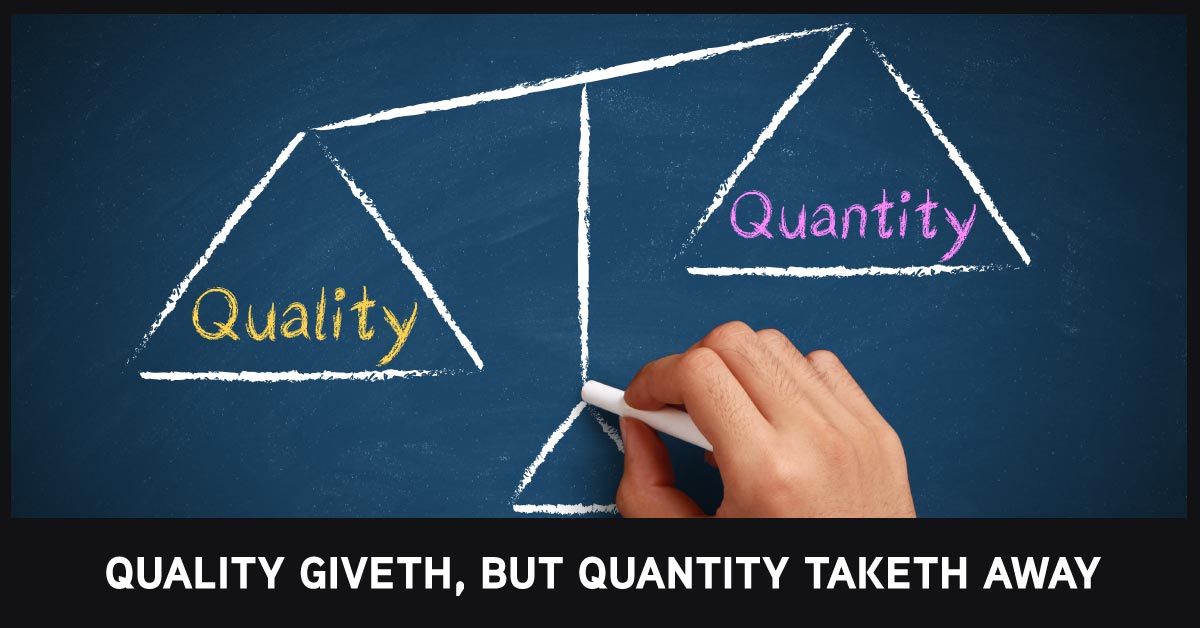 When it comes to managing how we look and feel, we know that tracking macros is one of the most powerful tools we have. Combined with exercise, controlling our diets by tracking macros gives us control over our bodies, affecting weight loss, gain, and maintenance to fit our goals.

A common criticism of flexible dieting, however, is that it focuses too much on “dieting for aesthetics” and not enough on “dieting for health.” When you tell someone you count calories, you may hear something similar: “Shouldn’t you just eat more superfoods?” “Isn’t it more important to get the right micros?” “Oh, I eat to be healthy, not to look good.”

And while it’s true that not everyone with a six-pack is healthy, we can agree that you’re more likely to be healthy if you’re slim than overweight and that healthy body weight is what it sounds like: healthy. Dieting to lose weight isn’t just about aesthetics, it’s also about living longer, better lives.

So, when you get in social media squabbles or your family grills you about life-choices, this is the article to bust out. Help us silence the non-believers.

The Dieting Problem: Deficiency, or Proficiency?

Truth bomb: we don’t have a deficiency problem in the U.S. It’s not that we don’t eat enough vegetables, or that we don’t drink enough water, and it certainly isn’t that we’re lacking in acai berry super-juice. The main problem—by a landslide victory—is that we eat (and drink) too much of everything. When it comes to intake, we’re as proficient as it gets.

According to the Centers for Disease Control and Prevention (CDC), in 2010 more than 33% of Americans were obese, and the trend was rising.

In certain populations, the incidence was even higher, like the 42% of women over 60 who were obese [1]. And if you include how many of us are at least overweight, the stat skyrockets to 68.5% [2]. Is the problem that we don’t eat enough fruits and vegetables? 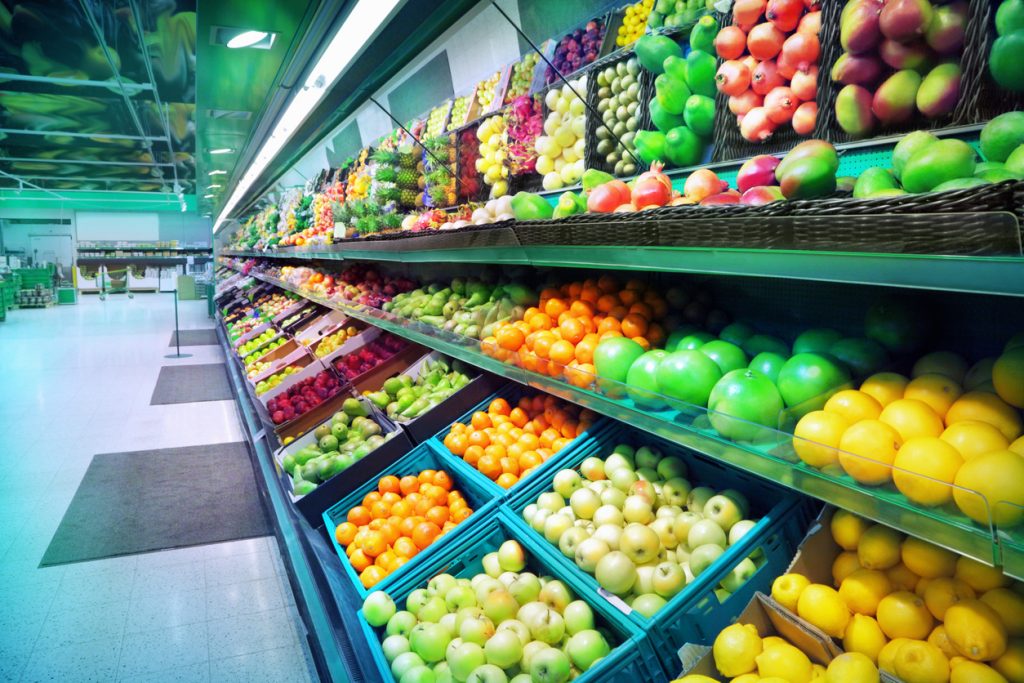 Not really. The incidences of vitamin and mineral deficiency in the U.S. are low. In 2012, the CDC found that less than 10% of Americans had nutrient deficiencies, and while some populations were more deficient in certain nutrients (like non-Hispanic blacks, 31% of whom were deficient in vitamin D), the across-the-board numbers show mostly sufficient intake of vitamins and minerals [3]. (This makes sense for a developed, first-world nation with relatively good food-security.)

So, if a commenter or tipsy aunt scoffs that it’s all about quality over quantity and that the key to longevity is carrots, tell them to keep reading…

Quality Giveth, But Quantity Taketh Away

We’ve established that, in our culture, being overweight or obese is a major problem. On face-value, you know this sounds bad, but it’s probably worse than you think.

Of all the causes of death in the U.S., heart disease is number one. In 2014, the CDC reported that heart disease accounted for 23.4% of all deaths—more than cancer (2nd leading cause of death) and more than four times higher than lower respiratory diseases, which came in 3rd [4].

POP QUIZ!: Which of the following is most closely associated with heart disease:

a.) Not taking fish oil

If you shouted “D!” and threw your phone against a wall in excitement, then you are a brilliant champion of health and are now off the grid.

As body weight increases, so does your risk of both fatal and non-fatal cardiovascular disease [5]. And the rise in risk begins earlier than you might think: as bodyweight increases above a BMI of 21 (which isn’t even in the “overweight” category of 25-30) there is a commensurate rise in the chance of heart attack and cardiovascular disease. It’s important to understand that we’re not just talking about the obese: being overweight has been shown to increase the risk of coronary heart disease by 72% [6], and even approaching overweight (as low as a 23 BMI) can earn a 50% increased risk [7]. It’s easy to see how, when two-thirds of Americans are overweight or obese, a quarter of us die from heart disease.

In fact, if you look at the top 15 causes of death and add up the ones directly related to excess bodyweight (heart disease, stroke, diabetes, and hypertension), the stat grows to a staggering 32.6% of all deaths [4]. And we haven’t even talked about cancer.

What, cancer? But cancer is the realm of the acai berry! The monster we fight with antioxidants and organic foods!

Actually, there is growing evidence that many common cancers are linked to overweight/obesity, including cancers of the colon, breast, endometrium, kidney, esophagus, pancreas, liver, gallbladder, and gastric cardia (the upper portion of the stomach). And the association is not small. It’s estimated that 22.6% of all female breast cancer in the U.S. can be attributed to being overweight or obese, along with 42.5% of kidney cancer and more than half of endometrial cancer [8]. One study found that there was a one-third increased incidence of all cancers in obese persons [9].

Too much bodyweight is bad—we get it; enough doom-and-gloom. Let’s talk about fixing the problem. Lots of diets tout their power to cure these plagues “the healthy way.” They might make you gorge on healthy fats, avoid “unhealthy sugars,” eliminate grains, or eat like your ancestors. But here’s the thing:

They all work if you adhere to them, and they all work because they make you lose weight [11]. Losing weight is the key.

And, although losing weight isn’t always the easiest path, it is the best answer. Studies have shown clearly that losing even moderate body weight can significantly improve health-related quality of life [12], decrease the risks of heart disease, diabetes, and hypertension [13], and may even stave off cancers [14].

No amount of gluten-freeing, colon-cleansing, or skinny-tea drinking will make you as healthy as being smart about weight loss. What does that mean? Eating less and exercising more; consuming less energy, expending more energy. Simple, elegant, proven, and powerful. Spread the good word to followers and family alike: lose some weight, be healthy, and look good doing it.

And, if they’re going to buy dieting snake-oil, at least make them count the calories!