Is BMI The Best Way To Gauge Health? 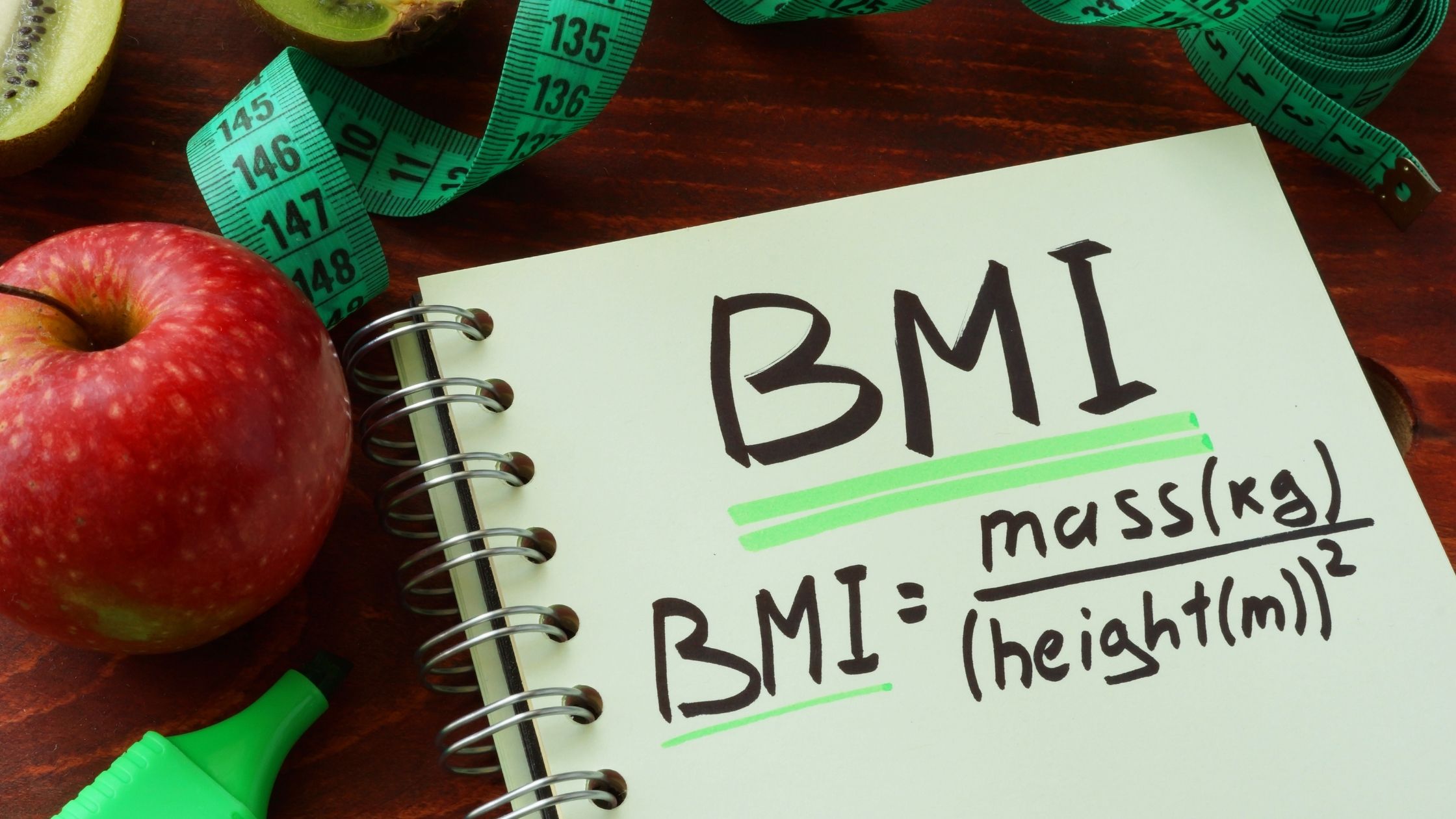 BMI charts are almost always seen tacked to the walls of your doctor’s office, and after your height and weight are taken, you get to see where you stand in terms of BMI-defined obesity… Fun stuff, right? Before we dive into how useful or not useful BMI is for predicting your health, let’s first take a quick look at what it is and why it was developed.

Standing for “Body Mass Index,” BMI is used by healthcare practitioners as a rough estimate of body fat and obesity. It’s calculated as the ratio of a person’s weight divided by their height, as shown in the following formula:

The idea of using weight and height to infer body fat first came into the world as a kind of “social physics” measure developed by a Belgian astronomer named Adolphe Quetelet in the mid-1800s. But it wasn’t until the 1970s that the term “BMI” was coined and began gaining traction. In a paper published by Ancel Keys in the Journal of Chronic Disease, BMI was introduced as a useful indicator of relative obesity–meaning that if you looked at the average BMI of thousands of people living in a specific area, you could reasonably estimate changes in obesity levels over time.

BMI is a quick and easy way to estimate the degree of obesity in a whole lot of people at once, and it requires information (height and weight) that pretty much everyone has on hand! This is why it’s such an attractive marker for health and body fat and also why it’s regularly used in population-level studies.

Here are the BMI classifications for obesity based on CDC guidelines:

Is The BMI Index Flawed?

In relation to YOUR health and body fat at the individual level, the BMI calculation has some serious built-in flaws. Let’s take a deeper look at the formula for BMI to reveal the holes in the logic behind the formula.

A person with a BMI of 31 is classified as “Obese Class 1” or moderately obese.

Fair enough; however, the height and weight used in this example is that of Alvin Kamara…one of the top running backs in the NFL!

This highlights the major problem with using BMI as a proxy for body fat and health: BMI does NOT account for weight related to muscle mass. In fact, it doesn’t account for the weight of any tissue, including muscle, bone, or even fat. This is particularly problematic for athletes since they tend to carry much more weight as lean body mass and less weight as fat than their sedentary counterparts. As a result, athletes tend to have a higher BMI, often misclassifying them as overweight and obese.

In the specific case above, if we went strictly by BMI, Alvin Kamara would be considered both obese and unhealthy…yet the opposite is true! He has low body fat and his level of conditioning probably makes him more healthy than most other people.

So for anyone who is active and carries an above-average amount of weight from lean body mass, it makes no sense to assess their health using BMI!

A BMI score does not always translate into how healthy or unhealthy a person is.

Although it’s likely that someone with an extremely high BMI that puts them in the morbidly obese category (think a BMI over 40) won’t be as healthy as someone with a BMI under 25, moderately high BMI levels may be a different story.

If you’re an active person living a healthy lifestyle that involves recreational pursuits such as lifting weights, playing sports, or anything else that gets your body moving and overcoming external forces in a way that promotes the growth of additional lean body mass, it’s best not to be overly concerned with your BMI.

Things like resting heart rate, blood pressure, cholesterol, and hormone levels, and markers of liver and kidney function in your blood work are going to tell a much more accurate and honest tale of your health! If you haven’t already, go ahead and throw any mental concerns you had about BMI into the trash heap of irrelevant metrics!

What Is The Best Diet?

Focusing on lowering your BMI score often leads people to go on a diet to lose weight. What’s the best way to do that? Find out by watching this short video!