Why You Shouldn’t Diet for a Vacation 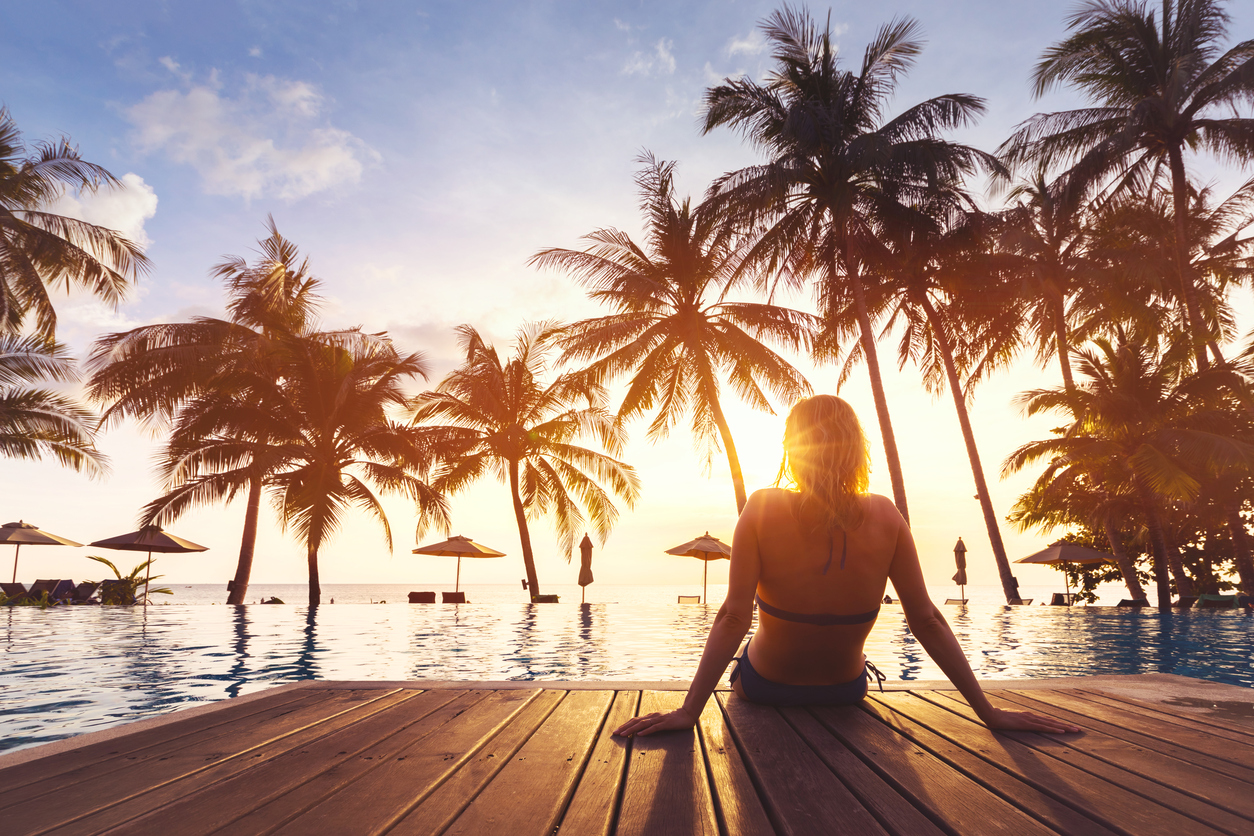 We’ve all been there. Whether it’s a class reunion, wedding, spring break, or just a family vacation, a time comes when we want to look our best.

We want to turn heads, get the “damn, who’s that?“ comment, make Becky (or Jimmy) from high school jealous of all the gains, shreds, etc. We just want to look phenomenal. Barring that, it would be nice if the kids didn’t make fun of our belly at the beach. We get it. Kids are honest, people can be harsh, and sometimes you just want to shut them all up, so you do what any person would do… you diet.

“Rock, I don’t see the issue here. If they’re getting out of shape, why wouldn’t they just diet for the date and then show up looking awesome?” It’s funny that you say that. I LOVE the fact that you want to change and you’re acting on that change. That is freakin’ grand! It really is. But it’s not the diet that’s the real issue, it’s the lack of planning and long-term thinking. Let me explain…

We’ve all heard the term “yo-yo dieting” by now: you diet, then gain the weight back plus some additional weight, then you diet again, and the pattern repeats. You get to a point where you were much bigger than when you originally started dieting. This leads people on a long road of misery, regret, desperation, and [insert terrible feelings here].

What’s this have to do with you trying to look good on the beach? Great question. Let’s look at an example to see why this has everything to do with your next vacation. 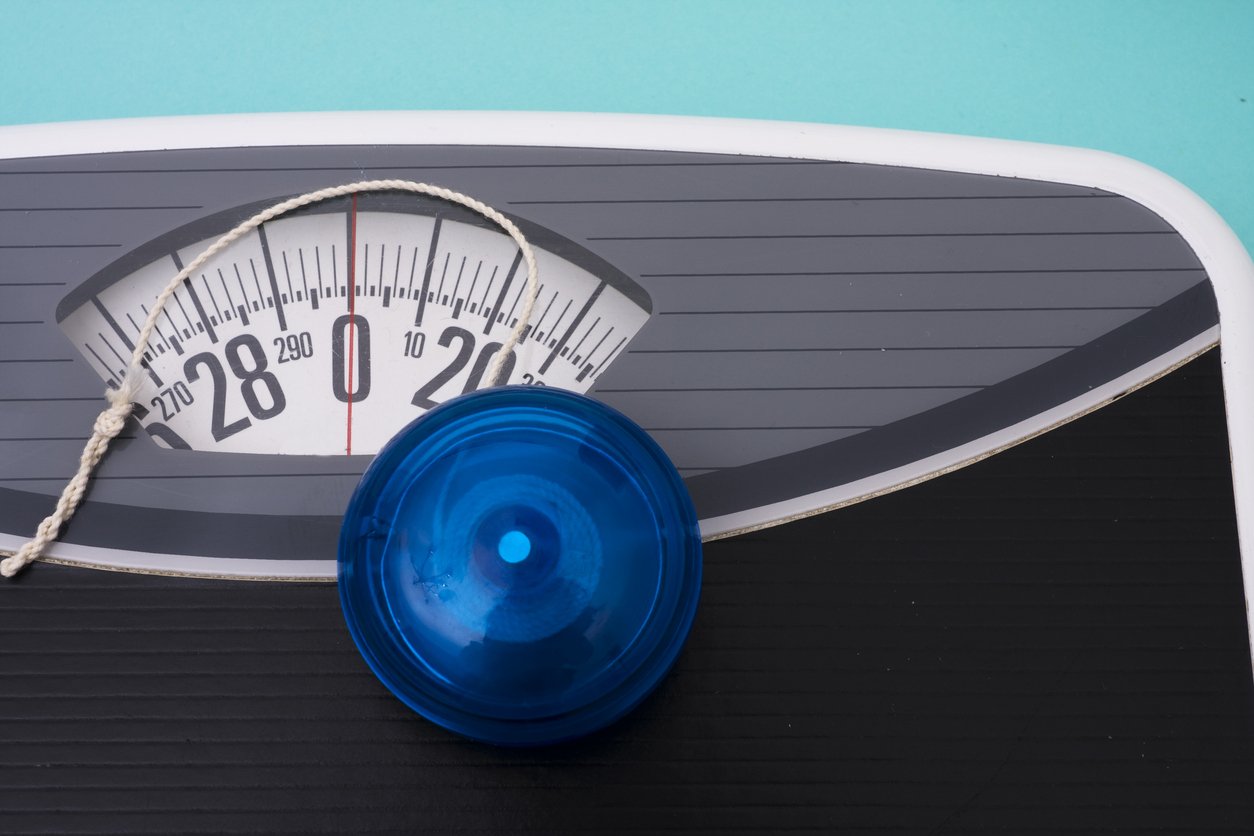 John wants to get ready for a 10-day trip to the Dominican Republic with his wife. (Good for you, John!) The trip is three months away. He decides to go on the moderate fat loss setting to help him with his endeavors. First, let’s congratulate John for using the moderate fat loss setting instead of the aggressive version (smart move, John!). He kills it. Managed to be compliant every single week and is really starting to make strides towards his goal physique. John’s plan is to keep dieting until they leave for the trip and then switch to vacation mode and not track during vacation. Doesn’t sound like too bad of an idea, does it? Well, hold that thought.

He’s one week away from his trip and he’s still making incredible progress. He has abs and he can’t wait to get some Instagram photos with his wife on the beach. (If he’s smart, he’ll tag Avatar, so we can go like the pictures too.) Still sounds good, right? Now, let’s see where his macros and hunger levels are at. When John started this journey, his macros weren’t too bad, but after weeks and months of dieting, they’ve dropped down quite a bit and he’s hungry most of the time.

John gets to the Dominican Republic and is exactly where he wants to be (or where he thinks he wants to be.) Abs, sunshine, and all that gnarly resort food. He’s living the life! We’re all kinds of jealous of John at this point. But here’s the kicker: After the first day of indulging in all the food and enjoying bottomless margaritas with his wife, he wakes up without abs. John then beats himself up over this and is wondering what went so wrong. It starts to nag him at every meal, ruining his vacation because he gets so caught up in the weight he’s gained.

After the trip, John gets home and immediately starts to diet to try and lose the weight that he gained on the trip. Do you see where this is going? Now he’s starting another fat loss phase, but with a much lower metabolism—which isn’t a great plan. His new fears makes him abandon the original plan: to reverse diet when he gets home. This is how yo-yo dieting sneaks up on us all.

Make Your Vacation Work For You

Good news: This can be prevented.

Where did he go wrong? Vacation is awesome, but rolling into it with low macros, low self-esteem, and a mountain of hunger can be a recipe for disaster. This makes people overeat when they normally wouldn’t: calories are high, metabolism is low, and the result is sudden unwanted weight gain. Suddenly, vacation mode is much less enjoyable.

The trick is to plan ahead. Instead of starting his diet at three months out, John could have started his diet at nine months out. In this scenario, he could have followed moderate fat loss for the first three months, reverse dieted for the next three, and then been in a nice, cozy maintenance phase leading up to the big trip! If John had followed that path, there’s a good chance he would have arrived at the Dominican Republic with abs, a higher metabolism, and much less hunger. Perfect scenario, right? Hell, yeah! Then he wouldn’t lose his abs after the first day, (he might not gain much weight at all,) and when he gets back from the trip, he’s set up for long-term success. 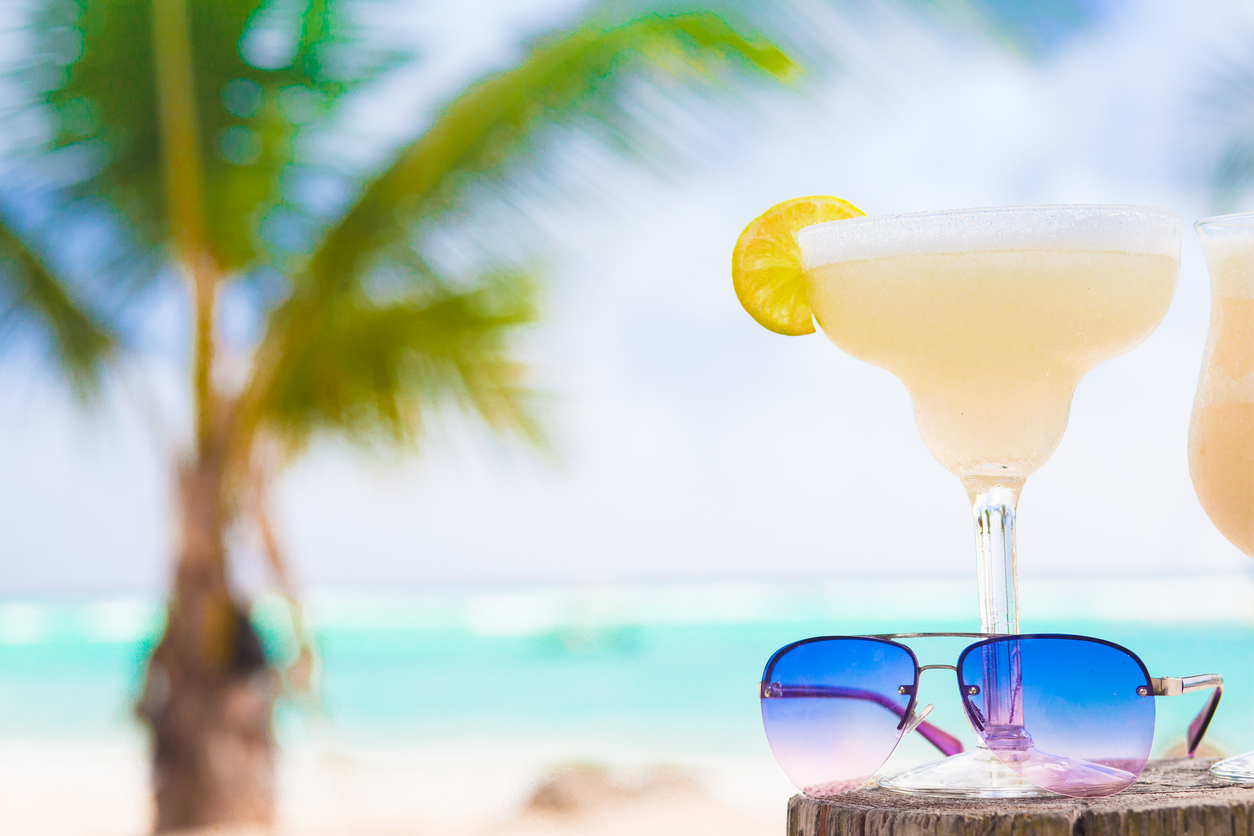 So, don’t diet right up to an event. Plan to be done well before that vacation starts. It will limit the “damage” done on vacation mode. It makes vacation mode what it should be: a vacation. You need to be able to let go of tracking occasionally and just enjoy time with friends, family, and food. It’s a lifestyle.

On the flip side, if you keep ignoring the need to plan ahead, you’ll get stuck in that mental battle with yourself, continuously gaining and losing the same couple of pounds and setting yourself up for failure. You don’t want that. You want bottomless margaritas once a year. You want those pictures from the beach. You want your kids to stop being such snots… that last one is trickier.

Don’t be John. Be better! Whether it’s for a day, a week, or even a month, you’re going to be better off not winging it. Set yourself up for success! Be smart, plan for the event, and relish in the glory of your freshly minted Avatar bod.